The Cat of the House at Night 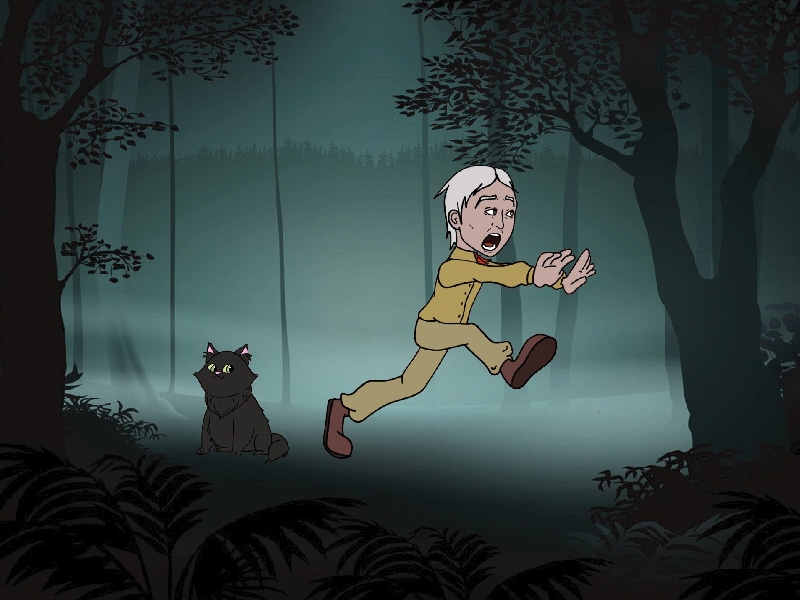 In order to give context to this tale and cats the fairness they deserve, we must go back 5,000 or 6,000 years. In Egypt, they worshipped the cats and sometimes the cats got their own sarcophagus (jealous). However, the Dark Ages were a bad time for cats. If they could not keep enough rats or mice away from the residence, they soon found themselves of little use. Of course, black cats were considered the devil in disguise. They also were associated with witches and devils.

The Black Cat of Mount Vesuvius

The first place that I would like to mention in this tale is Mount Vesuvius. Most of us know that Pompeii is in Italy. The history buffs will know about the volcano that erupted with hot molten lava that decimated the hapless city. But here is the tale the way it may have happened. Very few people climbed anywhere near the height that this young girl did on Mount Vesuvius. It was a nice day and she continued to climb higher and higher, searching for plants that were going to be part of her evening meal. She came upon a small group of herbs that were perfect, and as she pulled them up from the ground, there was a puff of smoke and then a voice.

The voice said, “How dare you take this food from my mountain. All of you in Pompeii shall perish.” The voice was deep and scary, then it materialized as an image of the devil with the eyes of a black cat. No sooner had the voice spoken, the top of the mountain opened and started to pour lava down the sides of the volcano, to eventually cover all over the innocent people. The black cat lunged at the girl, leaving three large claw marks on the side of her face, as that scary voice of the devil chuckled, “Not a bad day for me.”

The Black Cat of Poland

My second tale took place during the Second World War. There were three trains in Poland heading in the same direction. They were about 20 km apart. The first locomotive contained replacements for the army soldiers working in the concentration camps. The second passenger train was full of unfortunate people that were on their way to the death camp. The last train was carrying army personnel heading towards ports to protect the soldiers stationed there. As the first train rumbled along the tracks, the head conductor saw a flash of another train coming in the opposite direction through a tunnel. Without any hesitation, he slammed on the brakes and all three trains crashed, moulding themselves together with very few survivors. As investigators looked at the carnage, they noticed the first train’s windshield had three remarkable scratches on it. Yes, they were black cat scratches and the devils’ signature.

The Black Cat of the Oval Office

The third and the last tale took place when Harry Truman was the President of the United States. Mr. Truman was in the Oval Office when a black cat entered through one of the French windows. He did not particularly like cats in the first place and an intruder in his sanctuary was one that he did not care to endure. Calling his secretary to the office and having the black cat removed briskly outside and the door slammed behind it seemed the end of it.

At that very moment, two US bombers were approaching two Japanese cities to launch the most devastating carnage of mankind. Atomic bombs, yes two; one was a nitrogen bomb and the other was a hydrogen bomb. At that very moment when the bombs dropped, the cat that was banished outside scratched three large claw marks on the French door, and the devil once more said, “The world will never be the same from this day on.”

READ THE LATEST FROM MY BLOG 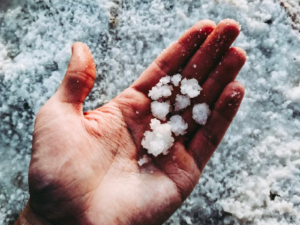 A World Traveler’s View on the Value of Salt

After years of travel, one trend I’ve noticed is the influence and importance of salt. Each nation finds a unique value in this mineral. I’d 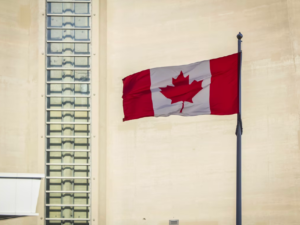 Canada Working Together During the Pandemic

It feels like a lifetime ago that someone flew into Toronto Pearson International Airport carrying what would be Canada’s first case of COVID-19. I look

How to See a Whale Skeleton in Antarctica

I would like to start off by telling you a bit about where I was when this picture was taken. It started with taking a 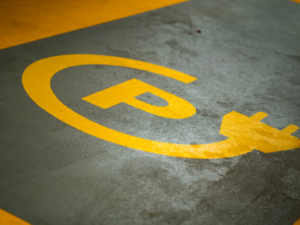 The Rise of the Electric Car

Once an idea only found in science fiction, the electric car is quickly becoming an affordable and standard choice for drivers across the globe. I

PrevPreviousDay and Night
NextMy Thoughts on the America First MantraNext